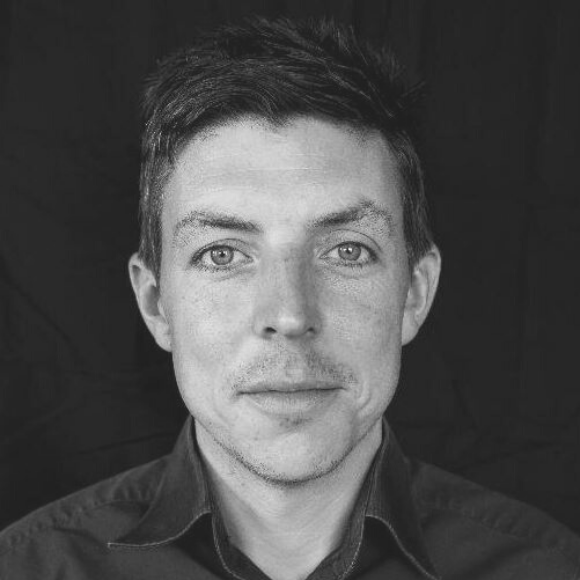 Rory has been a content creative for 20 years, initially in newspapers before joining the RNLI. Since then he has written for all of the charity’s channels, in roles including Social Media Content Officer and Senior Editor. His achievements along the way have included playing a key role in the publication of successful RNLI books, re/launching supporter magazines, and creating the charity’s tone of voice. He now leads the RNLI’s content and videography teams, works on marketing campaign creative and manages content strategy.

See all speakers See next speaker