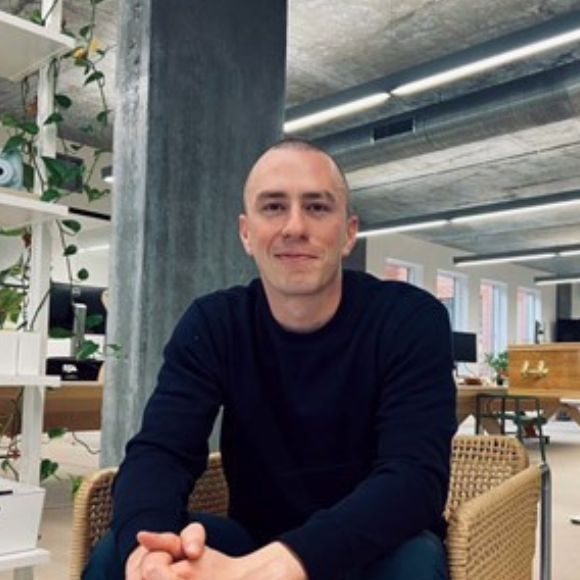 After obtaining a masters in Structural Engineering at Oxford, Dan Garrett - Farewill’s CEO and Co-Founder - studied Global Innovation Design at the Royal College of Art in Tokyo. It was while working in a Japanese residential home that he was confronted with the ineffectiveness of death care, and saw an opportunity to re-design how we deal with death.

On his return to the UK, he set about becoming an expert in will-writing and funerals. He organised 15 funerals and obtained will-writing qualifications, and in doing so grew even more concerned about the state of the death industry.

He went on to create Farewill in 2015, which aims to make death simpler for everyone. It does this through innovative products such as online will-writing, as well as a customer experience that’s vastly different from the type offered by solicitors and funeral directors.

Farewill is now the UK’s favourite will-writer, winning National Will Writing Firm of the Year for the third year in a row and Probate Provider of the Year for the second consecutive year at the 2021 British Wills and Probate Awards.   Farewill also won Best Funeral Information Provider and  Low-cost funeral provider of the Year at the Good Funeral Awards 2021.  The organisation has been voted the UK’s best-rated death experts on Trustpilot, scoring an average customer approval rating of 4.9/5  from over 10,000 reviews.

By drastically reducing costs, transforming communication, securing staggering customer approval ratings, and raising over £650 million for charity through legacy pledges, Farewill has initiated a paradigm shift in the sector. Dan was named Outstanding Legal Innovator of the Year in 2019 and Disruptor of the Year in 2020, and is a regular media commentator, having appeared on Radio 4’s Today Programme and ITV’s This Morning among others.

See all speakers See next speaker